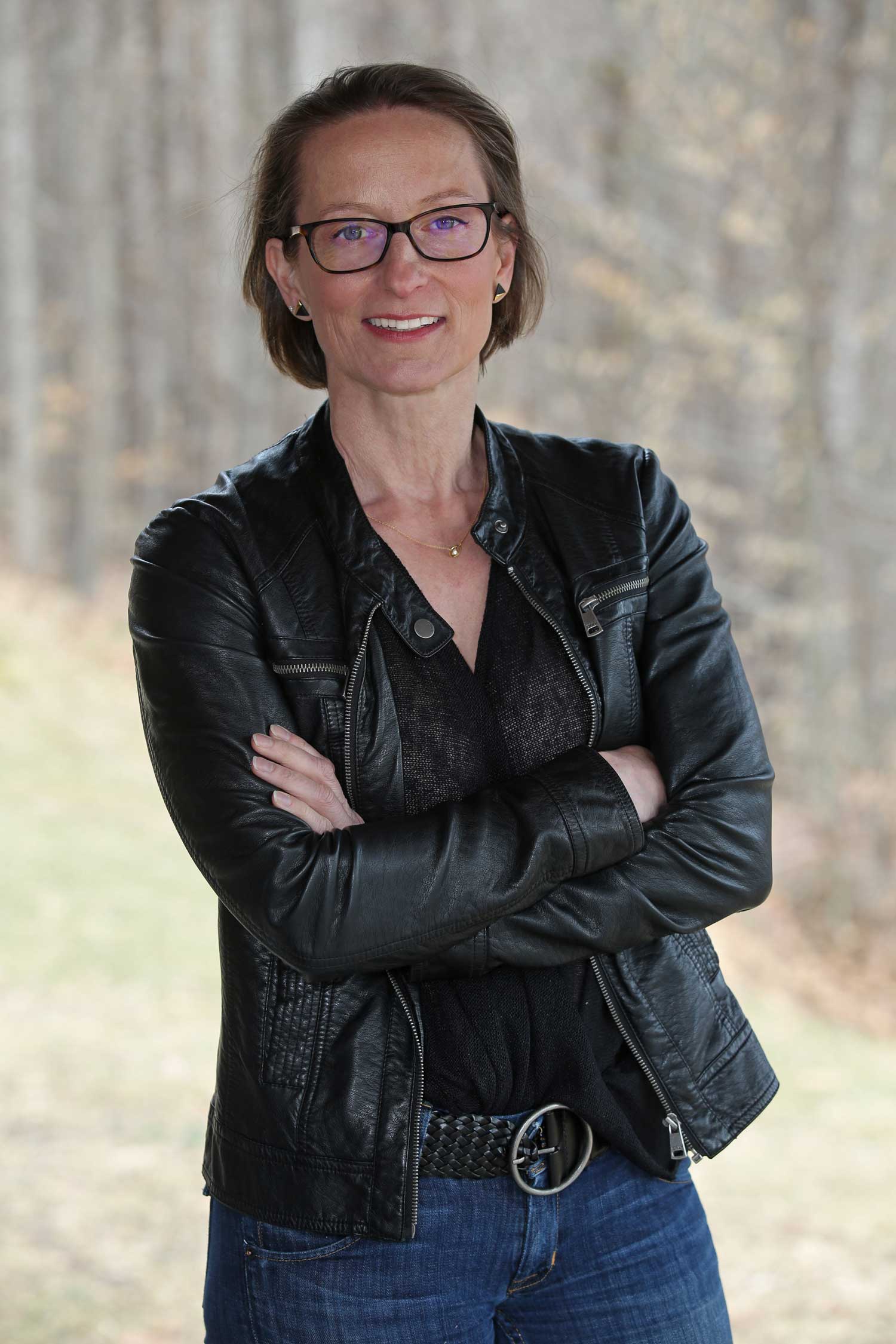 Born in Switzerland, Sandra Feusi is a graduate of Scuola Teatro Dimitri and trained with Master Lu Yi in San Francisco.

Sandra began performing in San Francisco with the New Pickle Circus, Make-a-Circus, The Dance Brigade and Run for your Life Dance company. She toured internationally for 5 years with Cirque du Soleil’s Saltimbanco. After that she and her husband, Sam Payne, created their unique duo Chinese pole act, Vertical Tango, which won a gold medal at the 2005 Festival Mondial du Cirque de Demain, the Prix de la Ville de Paris, the Prix de Cirque Eloize and the Prix Alexandre Grimailo. They received a Silver Clown award at the 2008 Monte Carlo festival where they were also presented with the prestigious People’s Choice award. They won the Isadora Duncan award for best choreography. It was the first time this award was given to a circus act. They performed Vertical Tango with Teatro Zinzanni in San Francisco and Seattle, with Circus Knie, with the Carre Theater in Amsterdam, Circus Sarasanni in Buenos Aires, Palazzo in Berlin, and many others. Sandra has co-directed and choreographed 2 full length shows: Birdhouse Factory and Zoppo. She is currently performing as well as teaching circus arts at the New England School for Circus Arts.