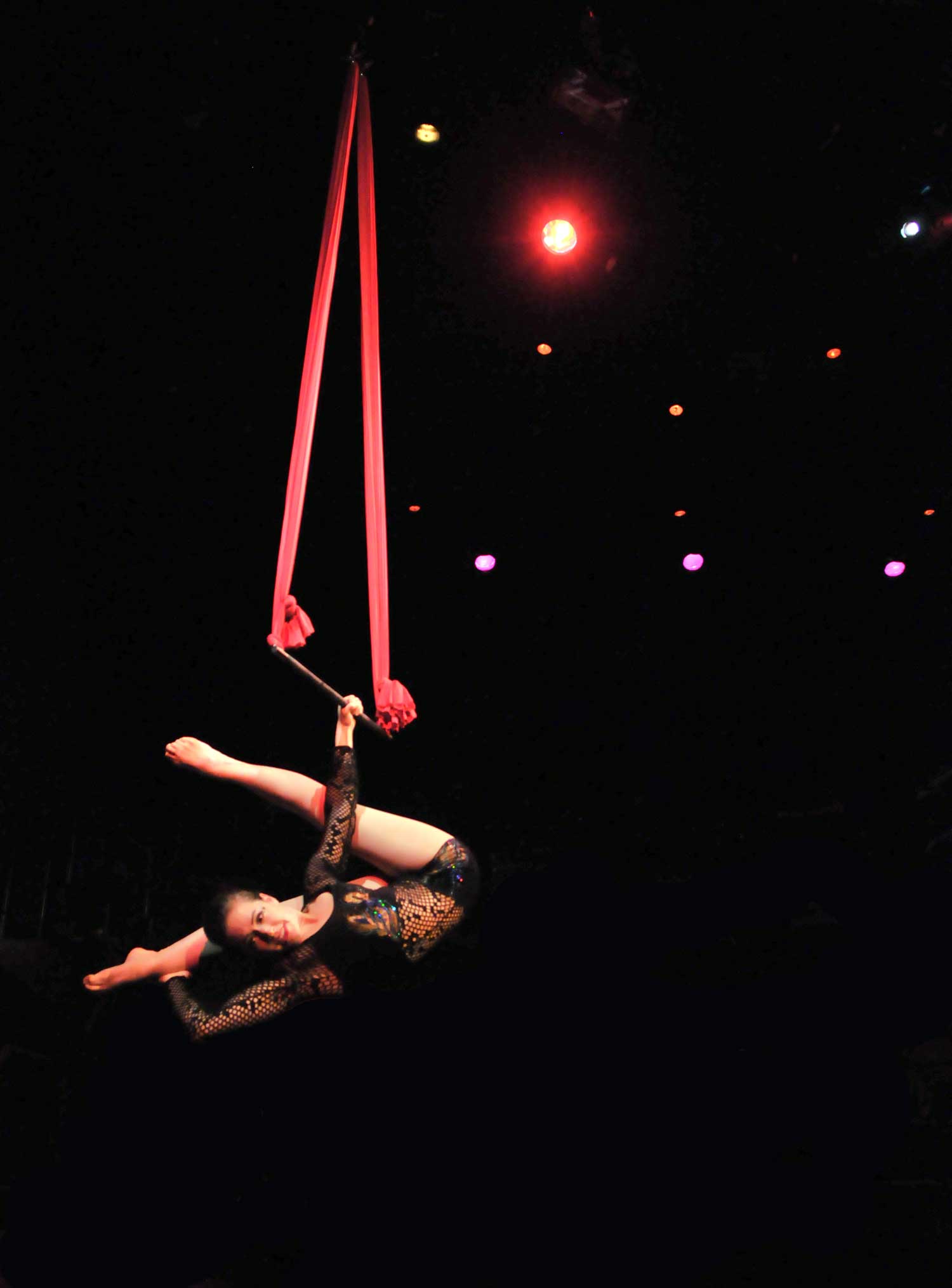 Lauren Breunig fell in love with circus while working as a counselor at Circus Smirkus camp during college. After graduating she began taking classes at NECCA, first as a recreational student, then as part of the Performance Training Program.

She is the pioneer of an original apparatus, the Sliding Trapeze, which she developed during her time in NECCA’s Advanced ProTrack year, and was featured as an Innovative Aerialist at the 2013 Aerial Acrobatics Arts Festival of Denver, CO. In addition to Sliding Trapeze, she specializes in aerial sling, fabric, trapeze, and partner acrobatics. She is a versatile and engaging instructor who teaches circus arts to students of all ages at camps and schools around the country.

A veteran of the stage as a singer, Lauren has toured and recorded in the US and around the world with a variety of folk music groups, including her band, Windborne. laurenbreunig.com