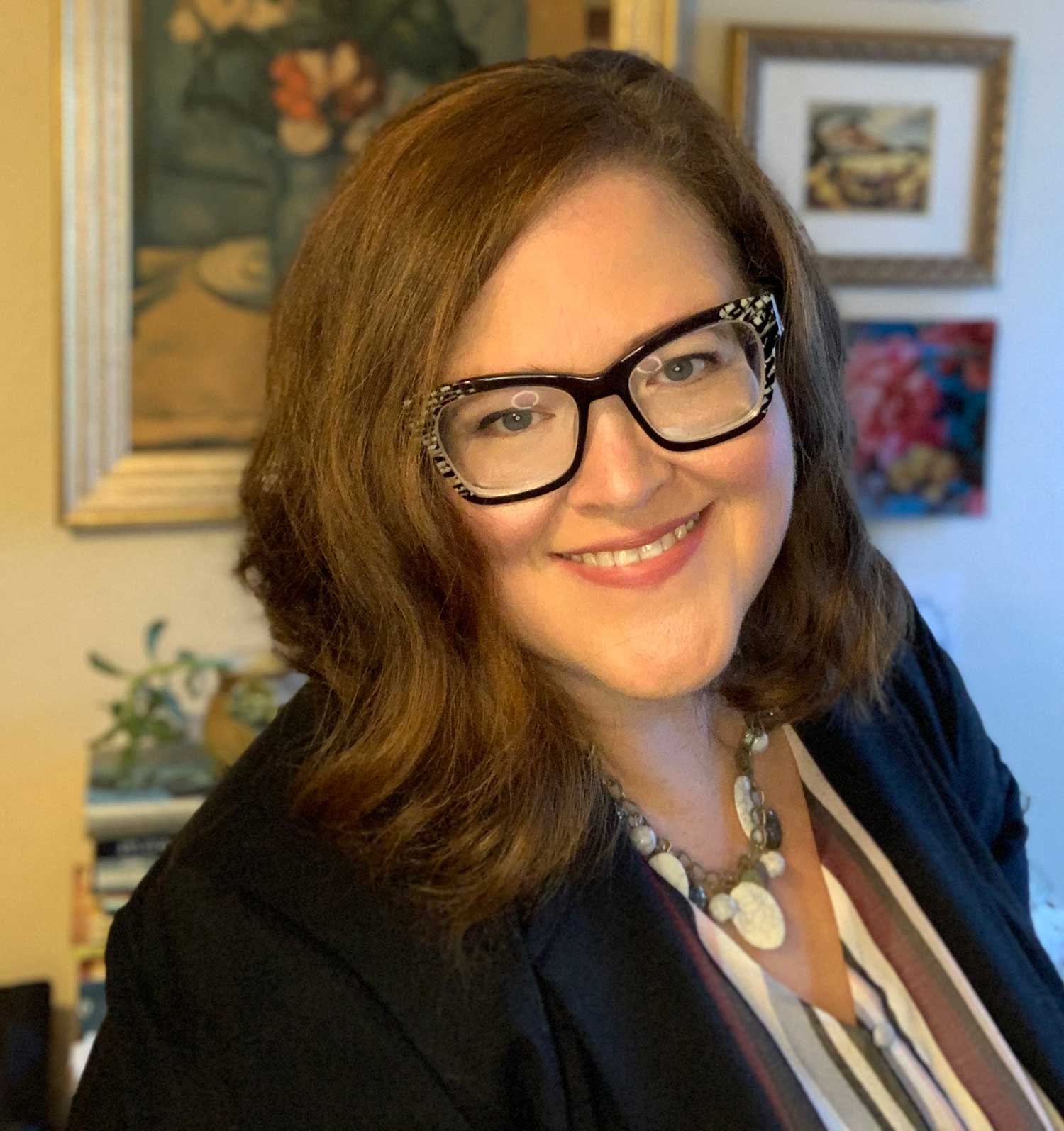 Jenna holds a B.A. from the University of Central Florida in Arts and began her professional career as co-founder, producer, and resident artist for the Cerulean Group theater company in Orlando, Florida. While in Orlando, she worked as a wardrobe attendant for the resident show La Nouba. She then toured with the Asia/Pacific tour of Saltimbanco, having served as Head of Wardrobe for the European Tour. While in Europe, Jenna also served as an elected artistic liaison and the internal newsletter editor for the tour, and volunteered her time teaching sewing and theater arts for students in the circus school.

In 2005, Jenna returned to her hometown, Amarillo, TX, where she honed her non-profit leadership experience. Jenna was recruited by the Amarillo Family YMCA to create teen and arts programming. After building several teen and nationally recognized arts programs, Jenna became Operations Director for the Midtown facility, under the Amarillo umbrella, and later Director of the North Branch facility, as well as their Community Youth Development grant director. There she provided valuable programs and services to 600 members and over 2,000 under served urban and rural youth and families.

Jenna moved to Dallas in 2013 to run civic engagement programs across the Dallas Metropolitan Area and to assist the Texas Youth and Government State Program Office, administered by the YMCA of Metropolitan Dallas. Jenna’s last role from 2015 to 2020 was as the Association Teen Director, where she led teen program initiatives for 19 North Texas communities and 22 school districts across the State of Texas. There she also served on the Diversity and Inclusion committee, led the Dallas Y as part of a national cohort for LGBTQ inclusion, and chaired the LBGTQ Employee Resource Group. Jenna was given the distinction of Top Ten Paper by YUSA Leadership Symposium for her work on Mental Health Hygiene. Jenna is also a freelance grant writer, and consultant for non-profits and for C3 Equity Consulting, helping public and private organizations strategize their efforts in Diversity, Equity and Inclusion and Mental Wellness.