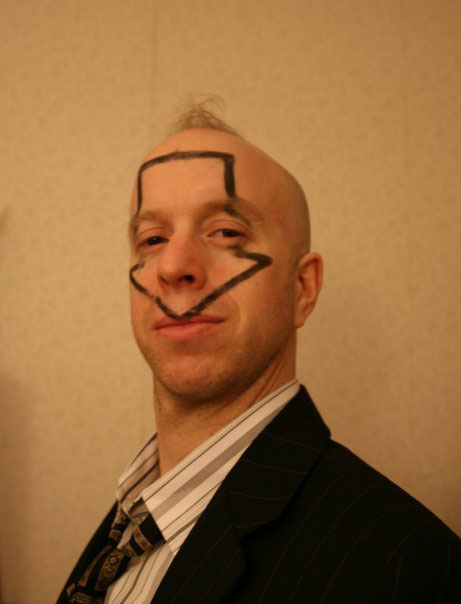 Although Henry Wheaton has followed a meandering path to it, circus became to be the obvious choice for his career. He first became involved with circus in high school in 1987 as a tech, doing set construction and backstage production. Starting in 1988, Henry had a paid job as a lighting tech for his college theatre. After graduation he took graduate classes at Lesley University and taught for several years in elementary and middle school for a variety of programs in the Boston area. He also ran a rock climbing and high ropes course program, which introduced him to the principles of safe human suspension and rigging equipment. Henry kept active by participating in ultra distance bike racing, specializing in 24 hour races. In 2007 Henry started taking circus classes, applied to, and was accepted into the Professional Track program at the New England Center for Circus Arts. He majored in duo trapeze and minored in duo acro. He has been performing professionally since graduation in 2008. Henry is currently the co-owner and technical director at SHOW Circus Studio in Easthampton, Mass, where he is responsible for rigging and maintaining the aerial equipment, teaching classes, and producing circus shows. He is also the Rigging Coordinator for the flying trapeze program at NECCA.